What is an Eating Disorder? Discuss the symptoms and causes. 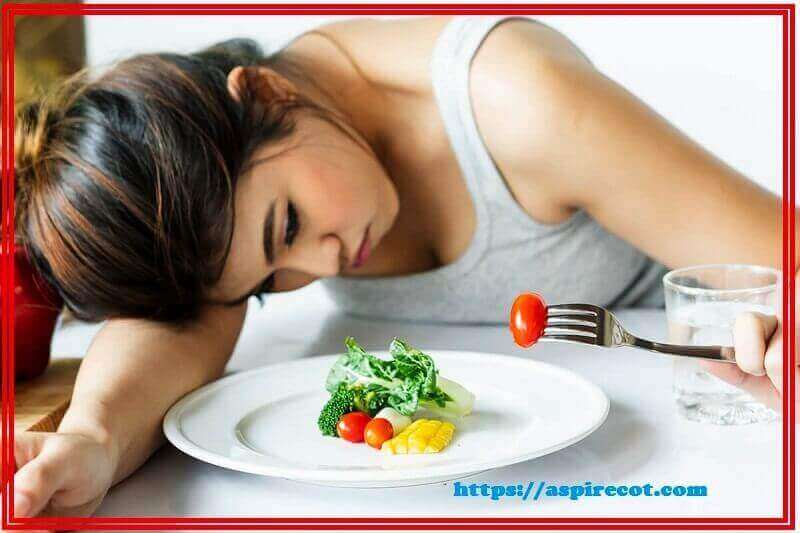 What is an Eating Disorder? Discuss the symptoms and causes.

From dawn to dusk, we have to do a lot of works. Life is always moving on and so are we. To keep up the pace with life we need calories which means we need to eat. We eat to live and when we break this rule, we started to live to eat. Then, it really becomes serious and complicated. This serious issue is known as ‘Eating Disorder’. An eating disorder is a psychological condition related to relentless eating behavior that negatively impacts our health, our emotion, and our ability to function in important areas of our life. An eating disorder may be developed due to an obsession with food, body shape as well as body weight. And in some cases, eating disorders can cause serious health issues which may result in death.

Here are some of the most common eating disorders- anorexia nervosa, bulimia nervosa, and binge-eating disorders. Since an eating disorder is a psychological problem; it can affect people from any gender at any stage of life. However, researchers show that teenagers and young women tend to suffer this disorder than their male counterparts.

This is the most well-known and common eating disorder. It generally happens with teenagers and young adult people and it affects women more than men. People with this disorder generally consider themselves overweight even if they are underweight. These are so much obsessed with their weight that they constantly measure their weight and avoid eating sufficient foods.

Some symptoms of anorexia nervosa include

Basically, Anorexia is divided into two subtypes, the restricting foods type, and the binge eating and purging type. The restricting type of people loses weight through dieting, fasting, or excessive exercise. On the contrary, the binge eating and purging type may binge on a huge amount of foods or eat very little. In both cases, after eating the foods, they use activities like vomiting or exercising excessively. Anorexia might be dangerous to the body. Over time, the individuals may be experiencing the thinness of their bones, brittle hair and nails, and the growth of a lair of hair all over the body. In many cases, this disorder can result in multi-organ failure and death.

Bulimia nervosa is another common and well-known eating disorder. Like anorexia, this disorder tends to develop during adolescence and early adulthood period. People with bulimia frequently eat huge amounts of food in a specific period of time. People continue to eat until they become painfully full. The person may feel like s/he should stop eating or control how much that person is eating. This can happen with any kind of food but most frequently it occurred with foods that the person would avoid normally. However, individuals with bulimia tend to maintain a normal weight, rather than becoming underweight.

Some symptoms of bulimia nervosa include:

Side effects of bulimia are a sore throat, different types of dental problems, and mild to severe dehydration, as well as hormonal imbalances.

Like the previous two disorders, this one also normally begins with teenage and early adulthood, sometimes it can develop later. People with this disorder share similar behaviors to the previous two disorders. People with this disorder usually eat a huge amount of food within a short period of time and they feel like a lack control during eating. They don’t restrict their calories or use behaviors like vomiting or excessive exercises like Anorexia nervosa or Bulimia nervosa.

Eating Out: All You Can Eat

Some basic symptoms of binge eating disorder include:

People with binge eating disorder often suffer from overweight or obesity. Obesity may increase the risk of some medical complications like heart disease, stroke, and type 2diabetes.

The main reasons for eating disorders are unknown. But, just like other mental illness issues, there may be cases like:

Sometimes our behaviors are like what we are struggling inside. Low self-esteem, perfectionism, and troubled relationships can play a vital role in eating disorders behaviors.

Here are some of the key factors that may increase the risk of developing eating disorders.

Family members’ behavior affects us more than anything else. If any member is the victim of an eating disorder then chances are it may affect the other members of the family.

Whenever we deal with our emotions, this deeply affects our eating habits. Anxiety, Depression: are some of the main causes of eating disorders.

Some people rely on food to cope up with their stresses. But, actually, they are developing their eating disorders even they don’t know about this.

Some people especially, teenage girls feel unmotivated and uncomfortable to see media personalities, these girls started to compare themselves with them. They started to obsess about their body-weight and body-shape. In the end, they developed eating disorders.


Any questions related to What is an Eating Disorder? Discuss the symptoms and causes.?